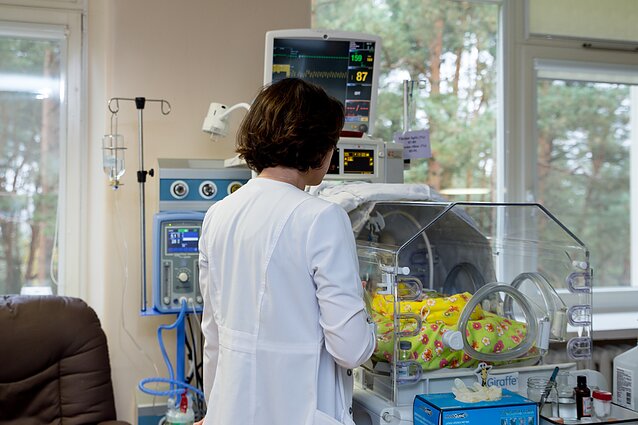 Last week, doctors at Klaipėda University Hospital were fighting to save a newborn baby girl who suffered from severe alcohol intoxication.

Her mother, 35, was drunk while giving birth. She reportedly had been drinking throughout the 37 weeks of pregnancy.

The baby had 4 permille alcohol in the bloodstream and doctors who helped deliver her said they had not seen anything like it in their decades-long careers.

The case, widely reported in the Lithuanian media, has sparked discussions about the need to enact child protection for even before they are born.

“The law on child's rights protection is a law for those who are already born,” he tells LRT. “So we should either amend the wording or expand the legislation. These painful lessons show us that we haven't done everything.”

SOcial Security and Labour Minister Linas Kukuraitis counters that the current law does offer protection to unborn children, but says he will consult experts to see whether additional measures are needed.

“The child's rights law ensures protection while the baby is still in the womb,” Kukuraitis says. “Social workers attend to families if we see any risks, start managing the case [even before birth].”

Discussions about protecting unborn children veers close to debates on banning abortion. Some politicians, like the conservative MP Rimantas Dagys, insists that a foetus must be treated like a person from the moment of conception.

“If you look at our legislation, protections for unborn babies are very fragmentary. And the reason is that some people don't think they are children at all,” according to Dagys.

Others, however, point out the hypocrisy of politicians who, last week, voted to weaken child protection laws. Under the slogan of protecting families, the MPs passed a reform making it harder for social services to take children from abusive parents.

Social workers say it is difficult to offer help to families that do not seek it.

The woman in Klaipėda reportedly did not go to doctors during her pregnancy because she was not even aware she was expecting.

Prosecutors have opened an investigation into criminal negligence. The woman could be facing up to three years in jail.

Edita Žliobienė, child protection ombudswoman, says there is no way to force-treat a pregnant woman, especially if she does not turn to doctors.

“Once the mother is in care, she receives services. It's entirely different with women who do not seek help. It's a problem, but there's no way to force them into treatment,” she tells LRT.

The intoxicated newborn's mother signed a waiver soon after giving birth and left the hospital, even though her condition was still grave.

The baby is still in hospital. Over the week, the mother came to visit once.

She has said she wants to raise the baby herself. The woman has another child who is currently in foster care. 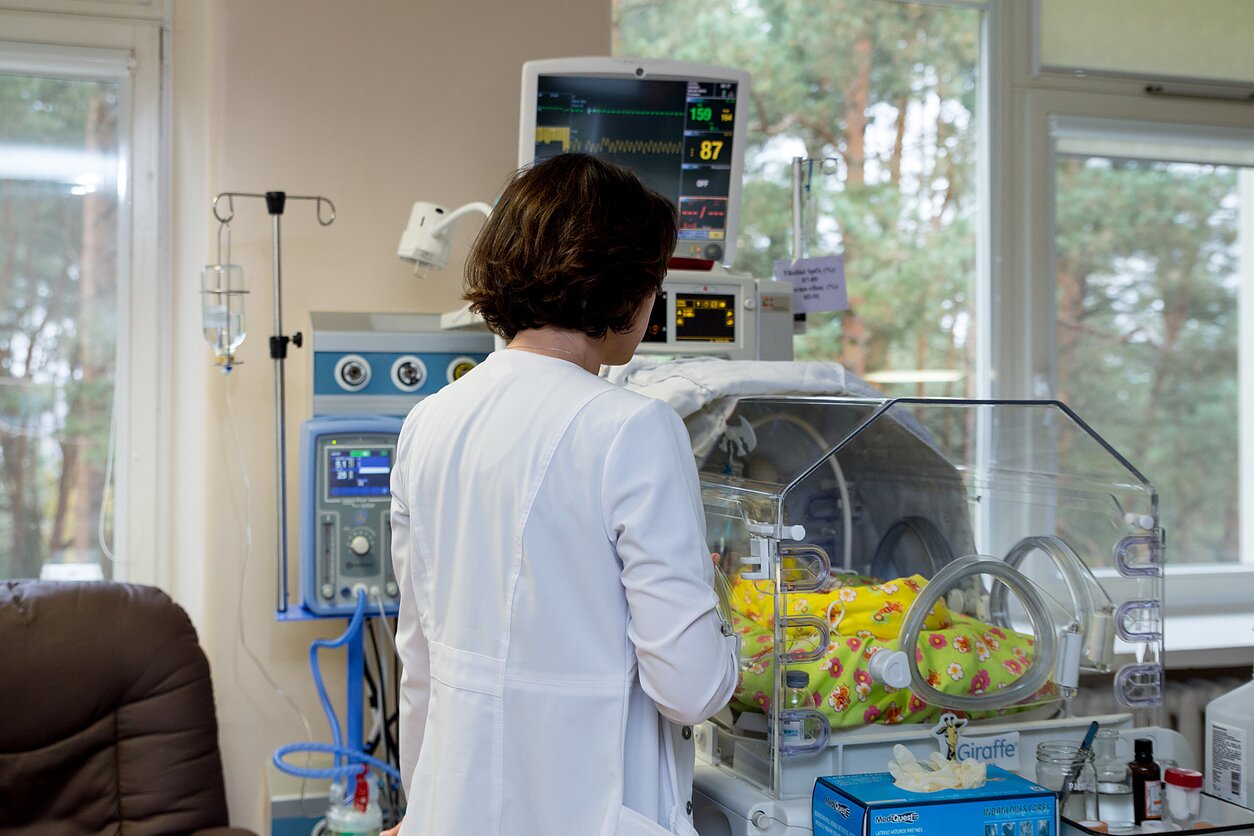