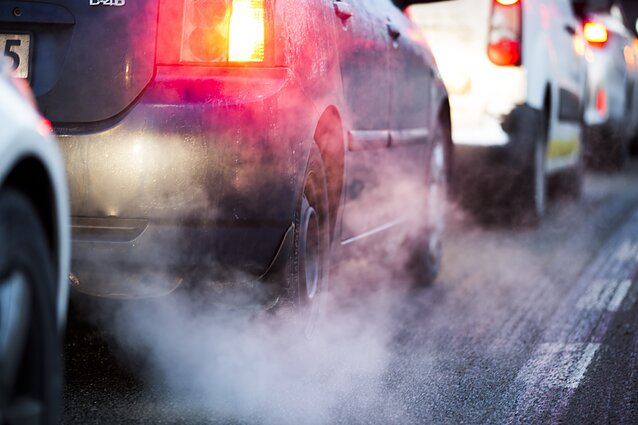 The Lithuanian government has approved a national plan to reduce air pollution. Although it missed the European Commission's April 1 deadline, Vilnius does not expect to be fined.

The national plan, drafted by the Ministry of Environment under the EU's clean air package, sets out targets that, if approved by the European Commission, will have to be met by 2030.

The minister says Lithuania does not plan to introduce a tax on polluting cars. Instead, drivers will be incentivized to buy cleaner cars with cash payments of €1,000.

Additional measures will encourage people to use public transport or share rides.

Mažeika said during the cabinet meeting that the government will earmark €30 million for the scheme.

The local governments will be encouraged to ban diesel car traffic in city centres or at least limit it to some days or hours.

The cities will also receive subsidies to exchange diesel-powered public buses for electric ones.

The clean air plan also targets cargo industry. It proposes a new road tax system where lorries will no longer be able to buy seasonal permits, but will pay according to the distance travelled on Lithuanian roads. 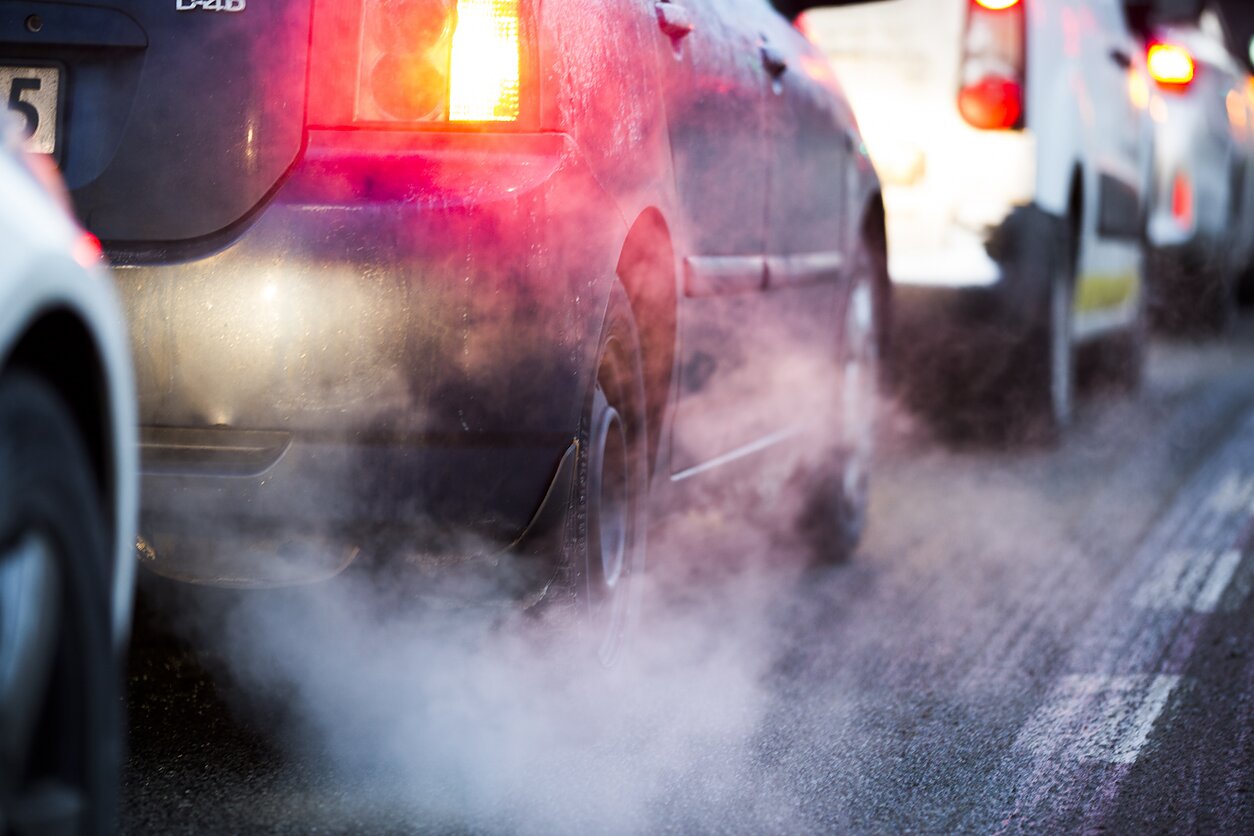