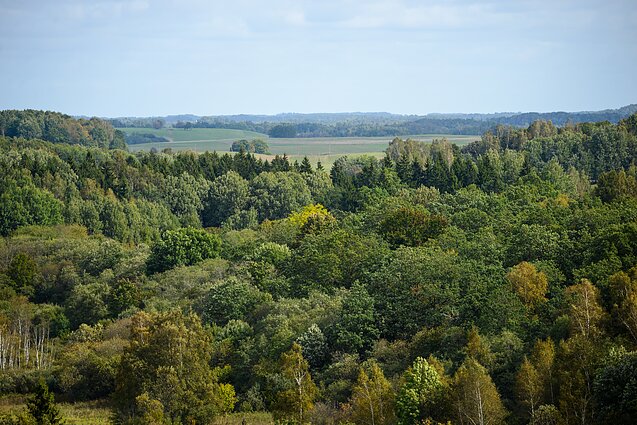 Lithuania's Constitutional Court ruled on Tuesday that the amendments to the Law on Forests, adopted by the country's parliament in July 2017 as a matter of exceptional urgency and stipulating a reform of forestry enterprises, are unconstitutional.

Exceptional urgency procedures can only be used in situations that entail threat to the security of state or the public, the court said.

"The exceptional urgency procedures can only apply to draft laws and other acts of the Seimas in constitutionally-founded cases when there's a need to protect vital interests of the public and the state, including declaring the state of war or emergency, announcing mobilization, making decisions to use the armed forces, in cases of natural disasters or under other extreme circumstances," the Constitutional Court said.

The legislation deemed unconstitutional cannot be applied from the day of publication of the Constitutional Court's ruling. To avoid disruption in the management of forest enterprises and to give time to remove legal uncertainties, the Court postponed the official publication of its ruling and its coming into force until December 2.

Environment Minister Kęstutis Mažeika, representing the ruling Lithuanian Farmers and Greens Union, says the mistake identified by the Constitutional Court should be corrected. He has no doubt the ruling block will gather enough votes to once again pass the reform, adding that he could hardly imagine any reason why the ruling parties would change their minds.

"There's no argument to say that let's perhaps have some doubts, go back and take another path," he told BNS Lithuania on Tuesday.

Three dozen opposition MPs turned to the Constitutional Court over the reform in January 2018.

One state enterprise for the management of state forests was set up in January 2018 by merging 42 separate forest enterprises. 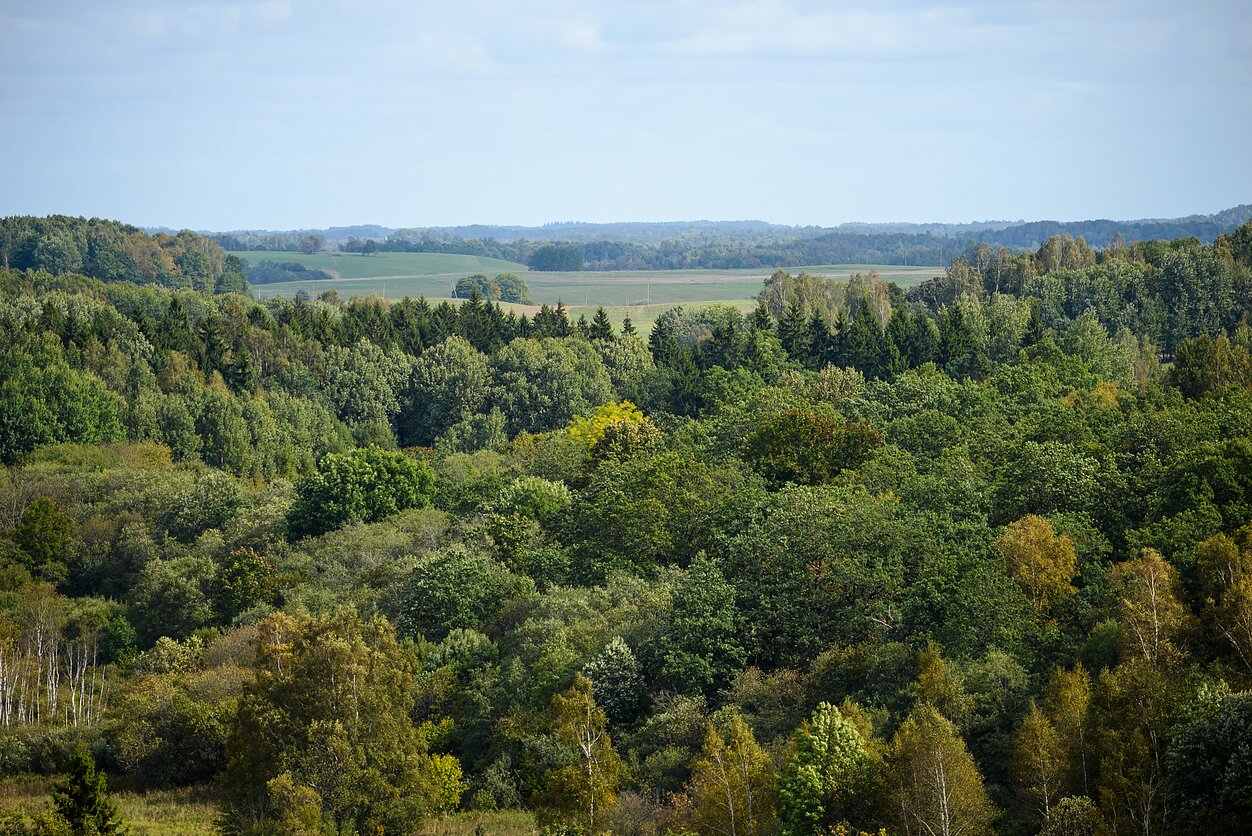