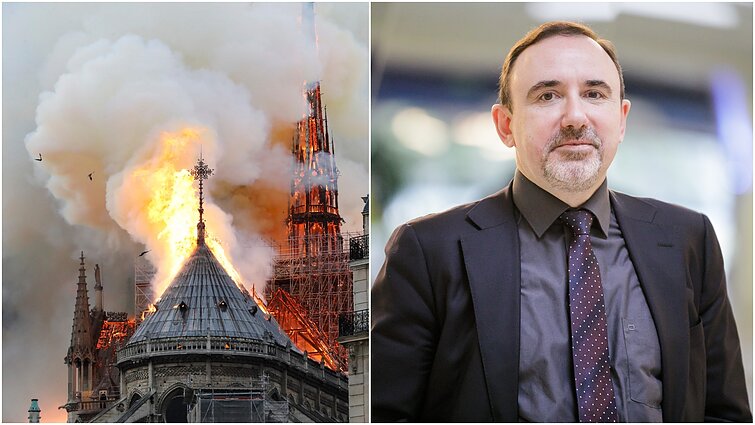 The Notre-Dame de Paris cathedral is more than just a church, but a symbol of Christianity, and Lithuania should contribute, however symbolically, to rebuilding it, says Arūnas Gelūnas, the country's former ambassador to UNESCO.

“For the French and perhaps for entire Christendom, this cathedral symbolizes Christianity itself and its civilizational origins,” Gelūnas, who was also culture minister and now heads the Lithuanian Art Museum, has told LRT.

He says he has no doubt that the 12th-century Gothic edifice, which caught fire Monday night, will be rebuilt.

Gelūnas believes that the reconstruction will be supported by individual donors and businesses in France so that Notre-Dame de Paris is brought back to its splendor as soon as possible. However, he says, “it would be a nice gesture if people who care [in Lithuania] contributed with fundraising and attention”.

He says he has already received a message from a young colleague who wants to organise a fundraising event in Lithuania. 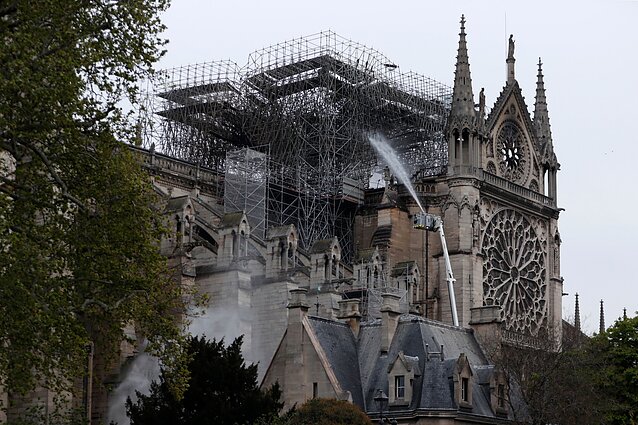 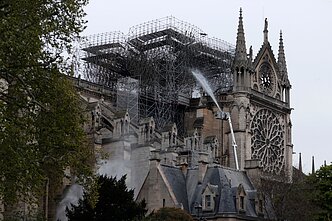 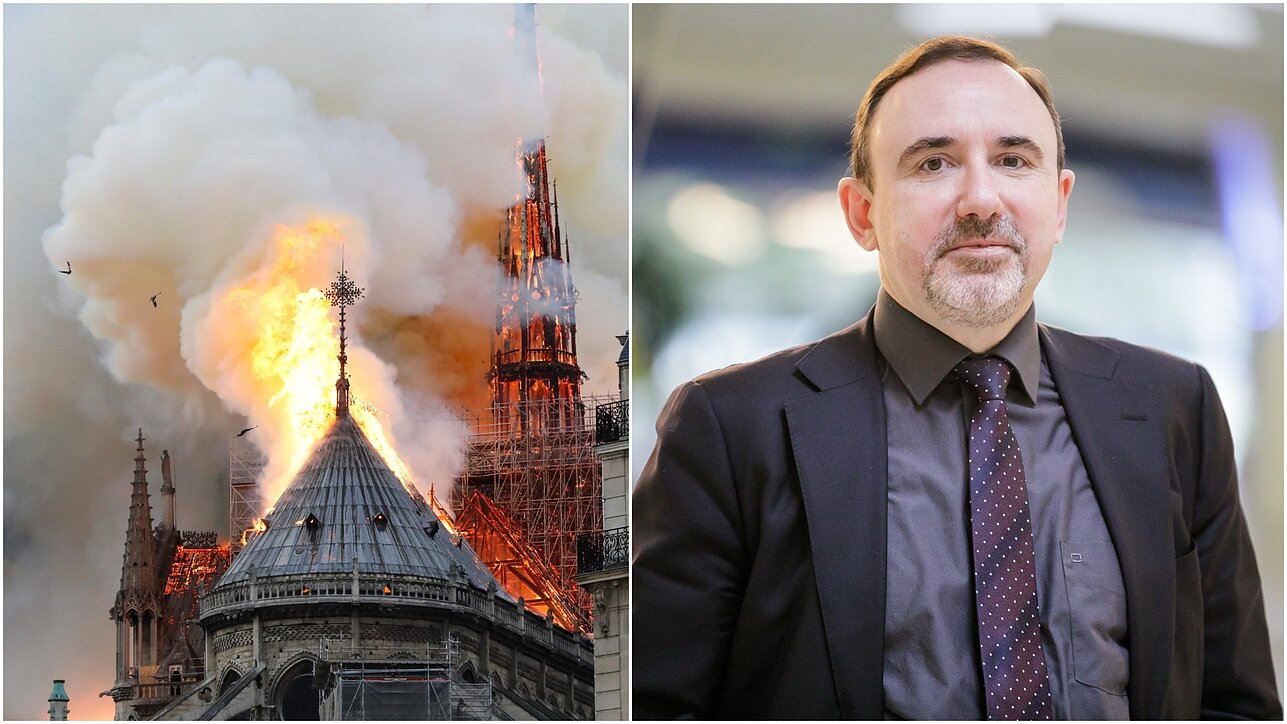 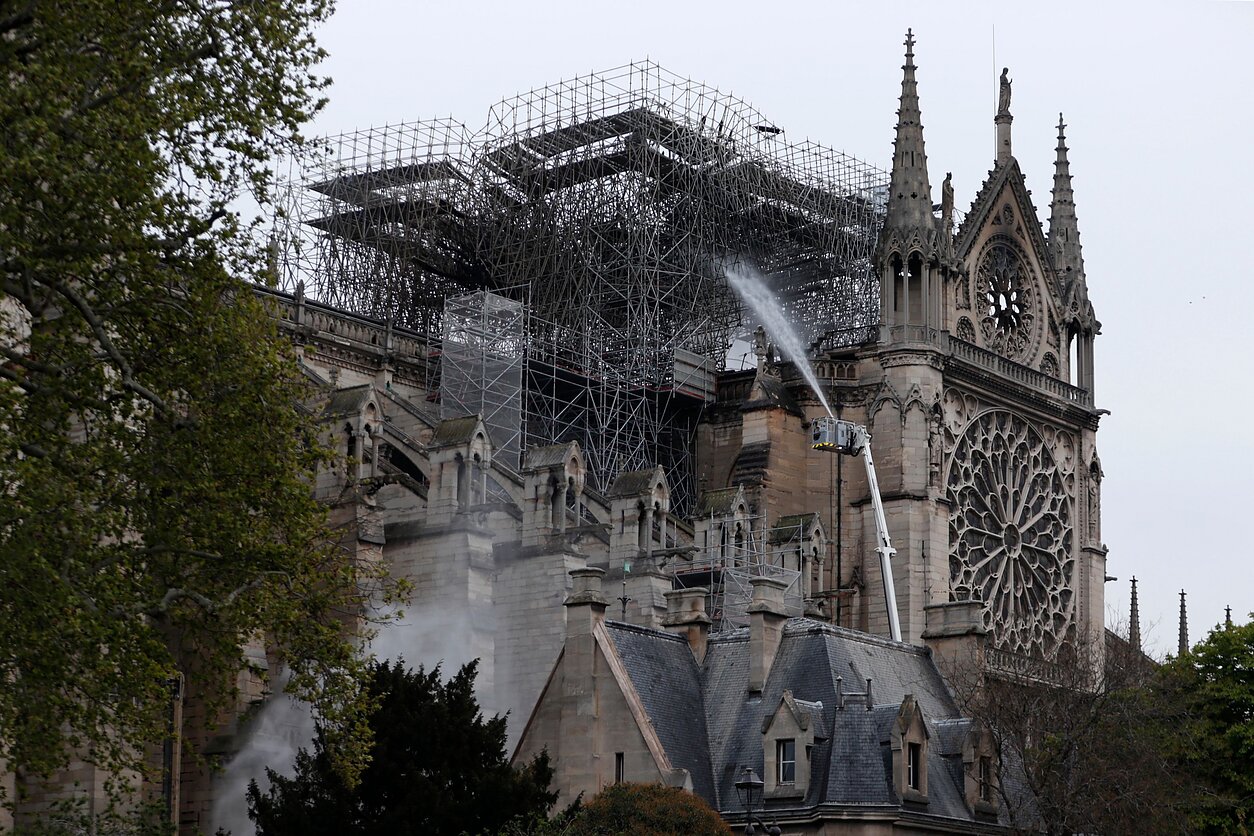 # Baltics and the World# Culture