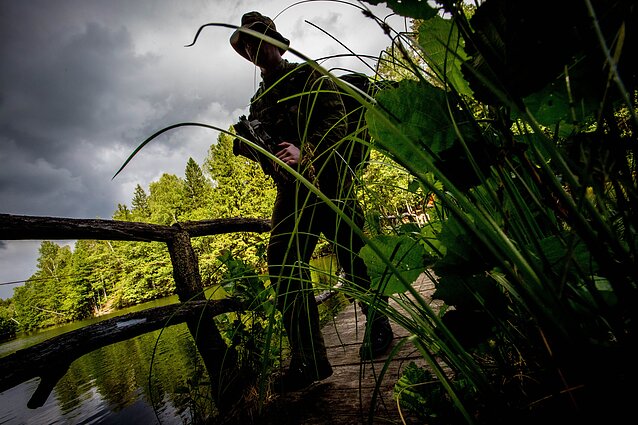 An officer of the Lithuanian National Defence Volunteer Force is standing trial on charges of desertion and absence from service without leave.

According to the preliminary investigation, Captain Tomas Šilanskas of the volunteer force's 8th Military District was absent from service without a valid excuse for more than two weeks in February 2018 and for a week in July.

The officer had pleaded not guilty, saying he was ill. He failed, however, to provide a doctor's note as proof.

Šilanskas currently continues to serve in the Lithuanian Armed Forces. If convicted, he may face up to five years in prison. 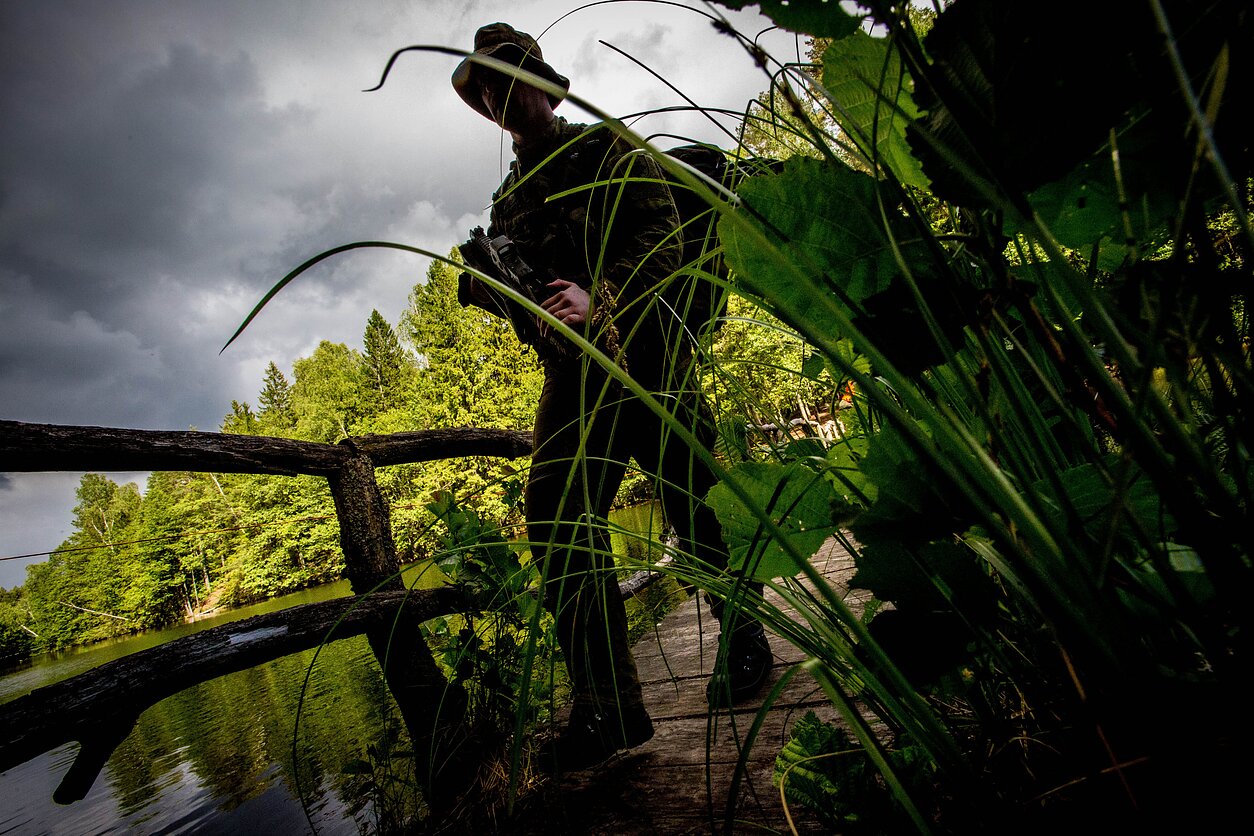