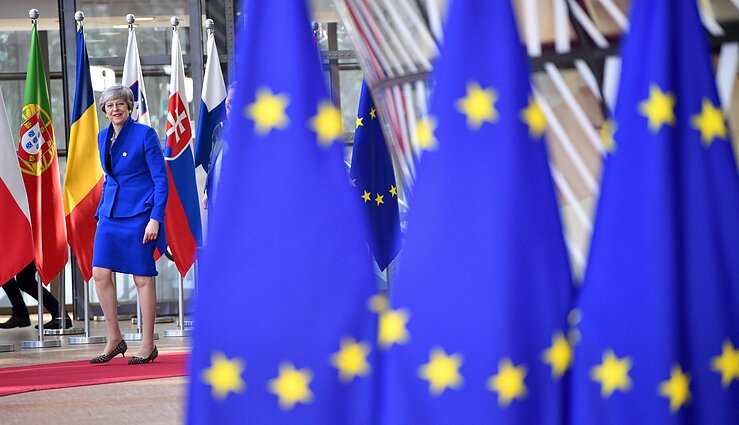 The Lithuanian Parliament, Seimas, on Thursday adopted a package of amendments to prepare for the possibility of a no-deal Brexit.

The amendment will come into force on the day the UK leaves the EU.

The government says the legislation will help mitigate negative consequences in case the United Kingdom leaves the European Union without a deal, protecting the rights of both countries' citizens and business expectations.

The package will define the legal status of UK citizens and their families after Brexit.

In the early hours on Thursday, EU leaders announced an agreement to postpone Brexit until October 31. Previously, the UK was to crash out of the EU on Friday.

The legislation passed by Lithuania will provide exceptional grounds for issuing residence permits to British nationals, easier access to social services, and transitional periods for work, studies and the recognition of professional qualifications.

It will also offer corporate and personal income tax reliefs and exempt British citizens and businesses from some state charges and duties.