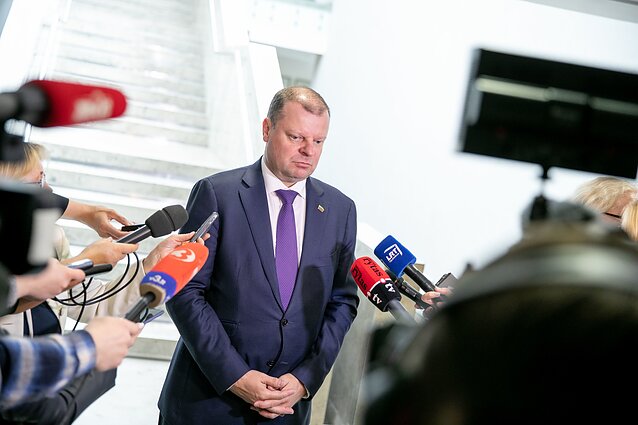 “I am glad that we started structural reforms, however painful they are, in pharmacy, state-run enterprise management, other areas that have long been ignored,” Skvernelis told MPs. “I am happy about the cabinet's work, it wasn't easy, some ministers have been replaces, but we worked as a team.”

Meanwhile the opposition panned the report, saying the government keeps ignoring recommendations by the European Commission.

The EC report underlines a high level of poverty in Lithuania and insufficient effort in tackling wealth inequality.

“What's glaring in this government report is that education, social security and healthcare were singled out as successful areas. I see no achievements there,” said the opposition leader, liberal Viktorija Čmilytė-Nielsen.

She noted that teachers' pay reforms triggered strikes and a cabinet reshuffle.