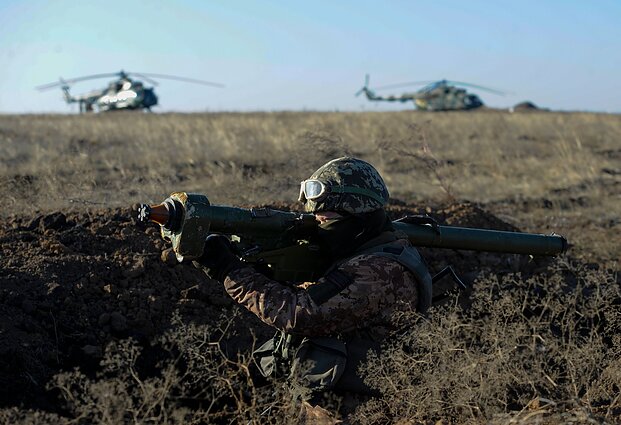 During their visit from Tuesday through Thursday, the inspectors will visit Ukrainian military units, training areas and other facilities in chosen areas under the 2011 Vienna Document.

They will have the possibility to receive information on the number of personnel, and also the types and numbers of key weaponry and military equipment.

Later, the Lithuanian and Estonian representatives will draft a report to the Organization for Security and Co-operation in Europe on Ukraine's compliance with the Vienna Document.

This is the fifth visit by Lithuanian arms control inspectors to an OSCE country this year. Previously, they conducted inspections in Belarus, Ukraine and twice in Russia. 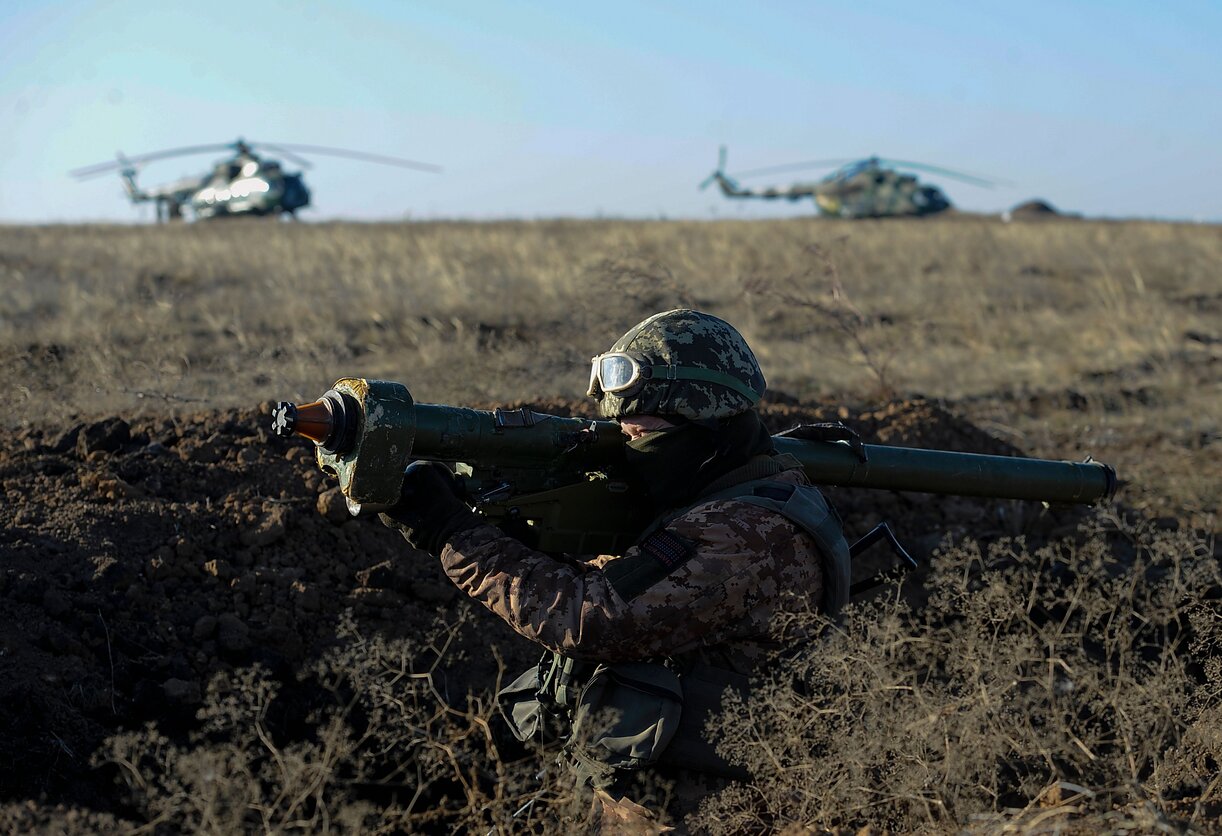