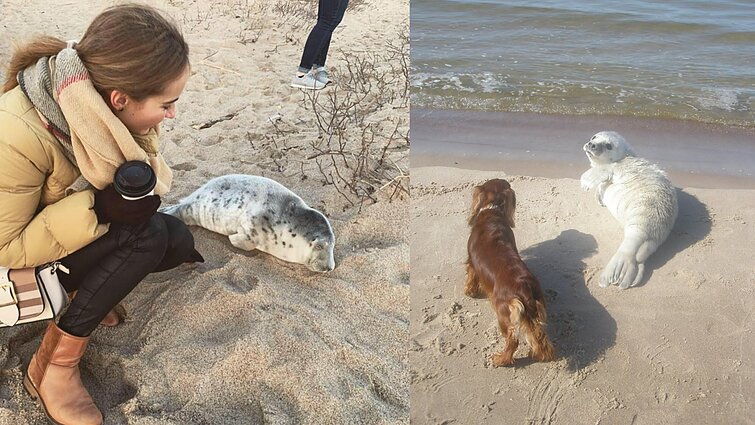 April is migration time for seal cubs and many can be spotted lying on the sand along Lithuania's Baltic coast. Some baby seals get stranded and may require people's help.

Greta Metrikytė was strolling along the picturesque Curonian Spit shore with her friend when she saw a seal cub, for the first time in her life.

“The baby seal that we found was very weak,” she tells LRT.lt.

Luckily, another passerby knew what to do and arranged for the animal to be taken to the Lithuanian Sea Museum in Klaipėda.

Metrikytė says that the man had experience – he had found four seal cubs stranded on sand last year.

“There are many of them on the coast this time of the year and I hope that people are understanding, do not try to touch them, because it causes great stress to baby seals and they can bite,” she says. 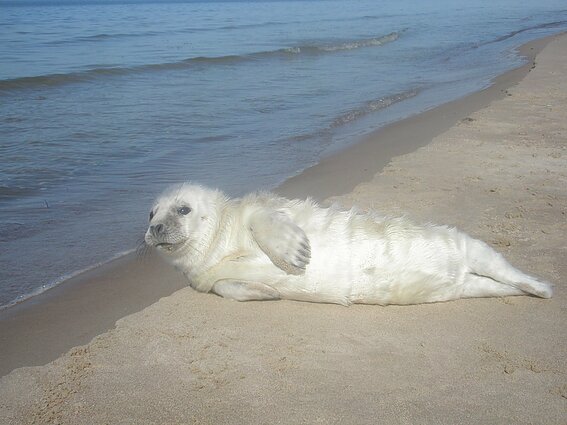 Ieva Bartkauskaitė, from Vilnius, found a seal in Melnragė, to the north of Klaipėda.

“We realized that the baby seal got off on the beach to warm up and probably got lost from the group,” she says.

She called services and was initially told to try to guide the animal back into water.

“None of us thought it was a good idea, because the baby seal wouldn't have found its mother,” Bartkauskaitė says.

Eventually, the services came and took the animal to a dolphinarium in Klaipėda. It was unharmed, according to Bartkauskaitė. 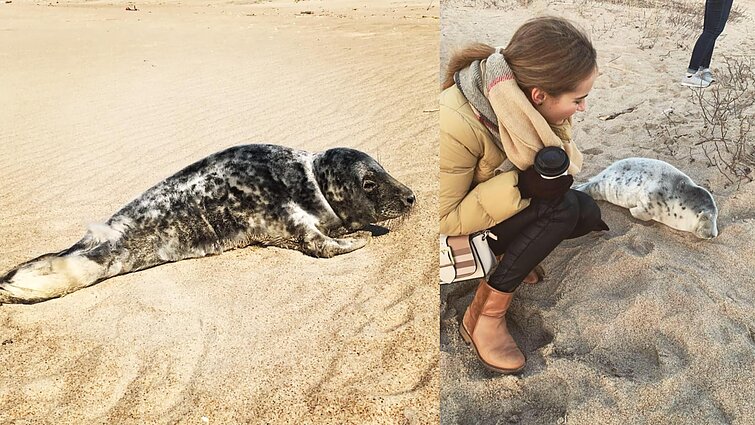 “They told us it happens quite a lot that seals land on the shore to warm up in the sun and a baby gets lost from the group,” she says.

Grey seals migrated to the Baltic Sea about 10,000 years ago. They are now an endangered species and are protected in Lithuania, Latvia, Estonia, Finland, Sweden and Russia.

Seals mostly breed on the shores of the Gulfs of Bothnia, Finland and Riga and swim to the Lithuanian coast rather rarely.

The Lithuanian Sea Museum informs that seal migration starts in March and seal cubs can be seen resting on the beach. If they do not react to people, it may mean they are exhausted.

In that case, people are advised to call the Sea Museum and refrain from touching or feeding seal cubs. 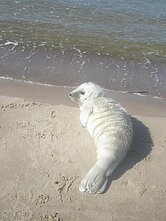 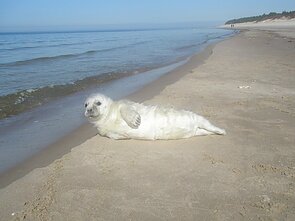 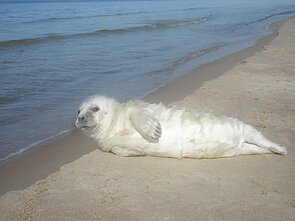 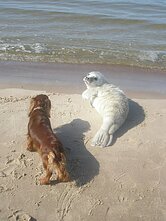 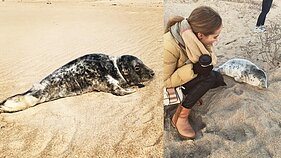 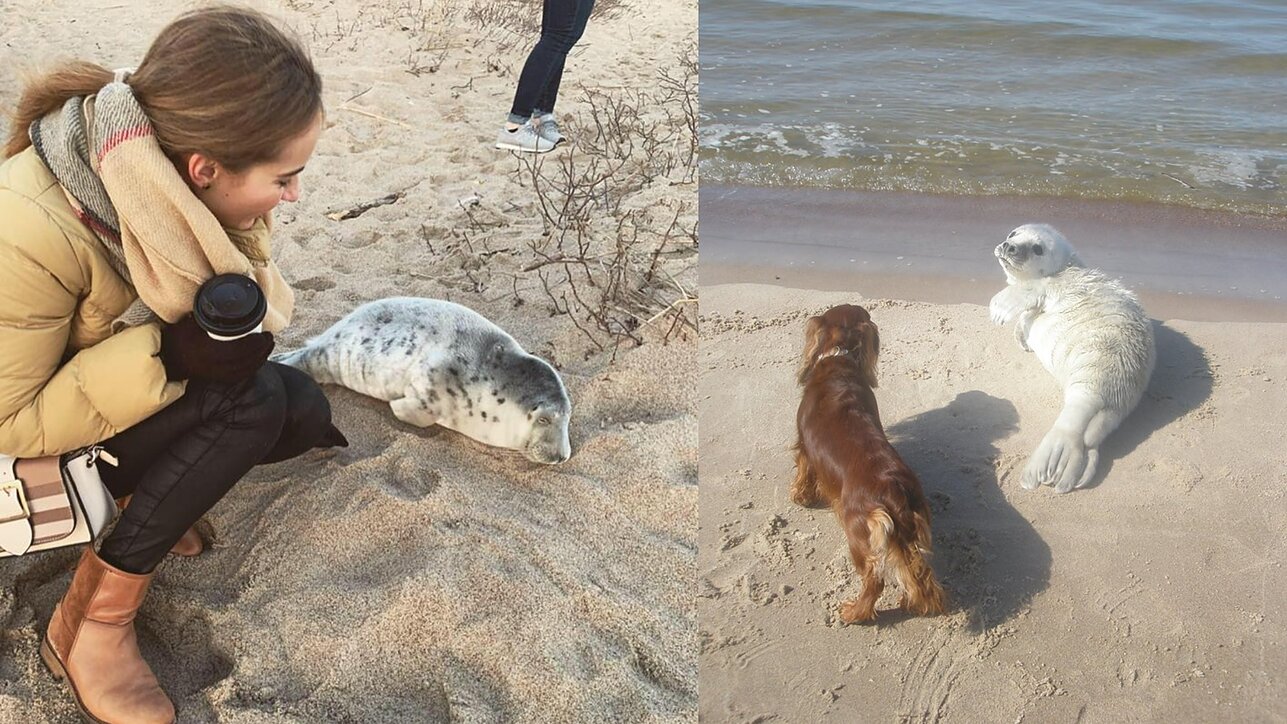 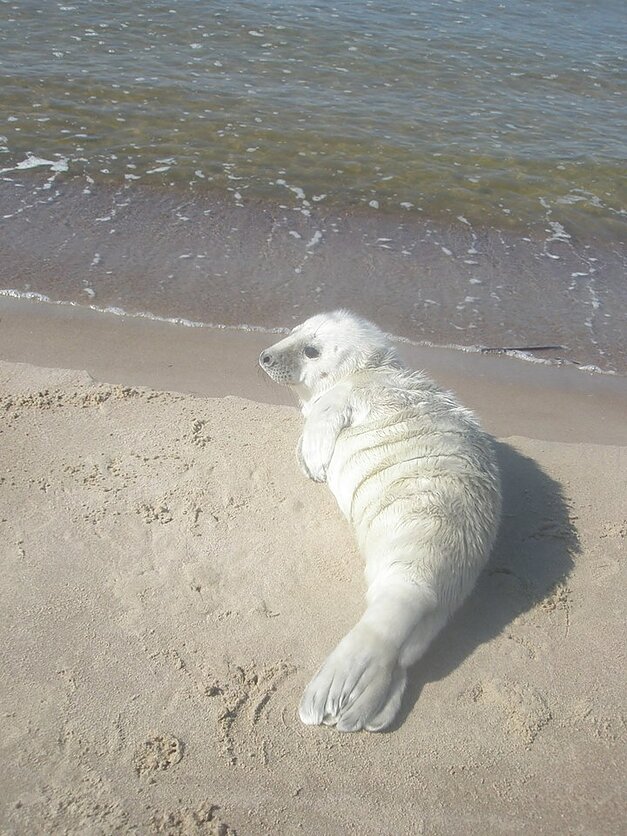 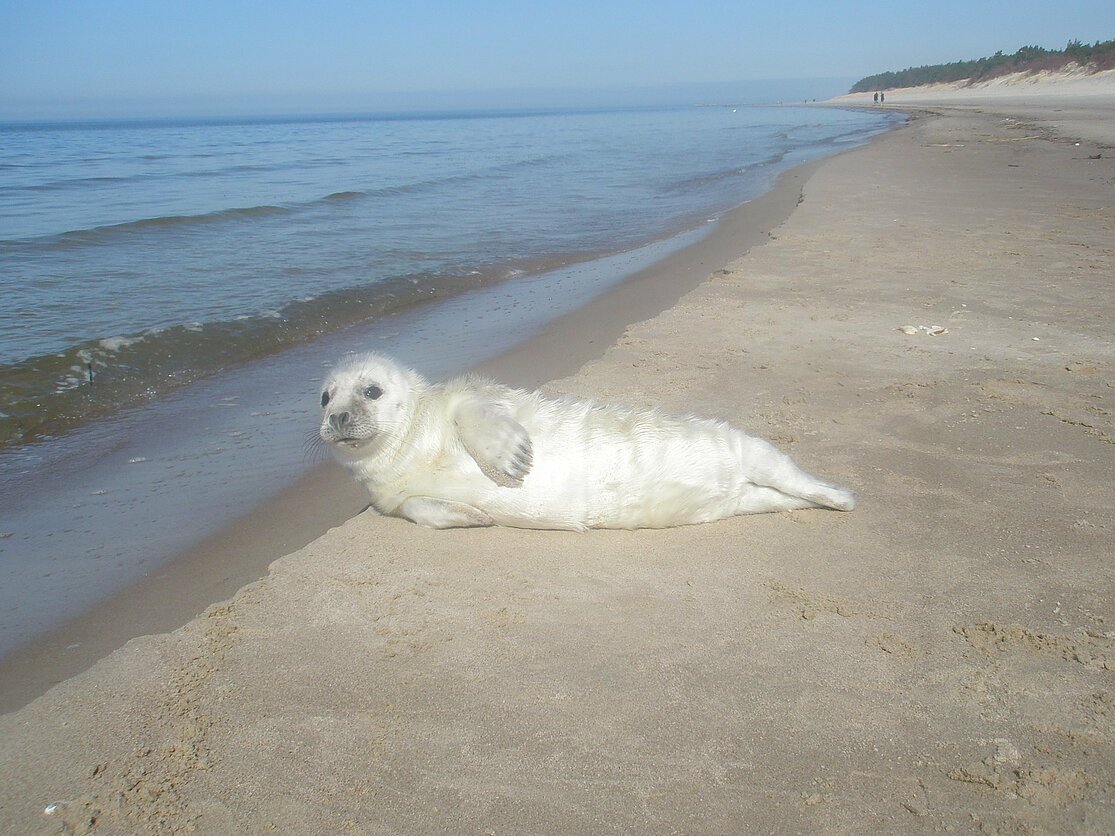 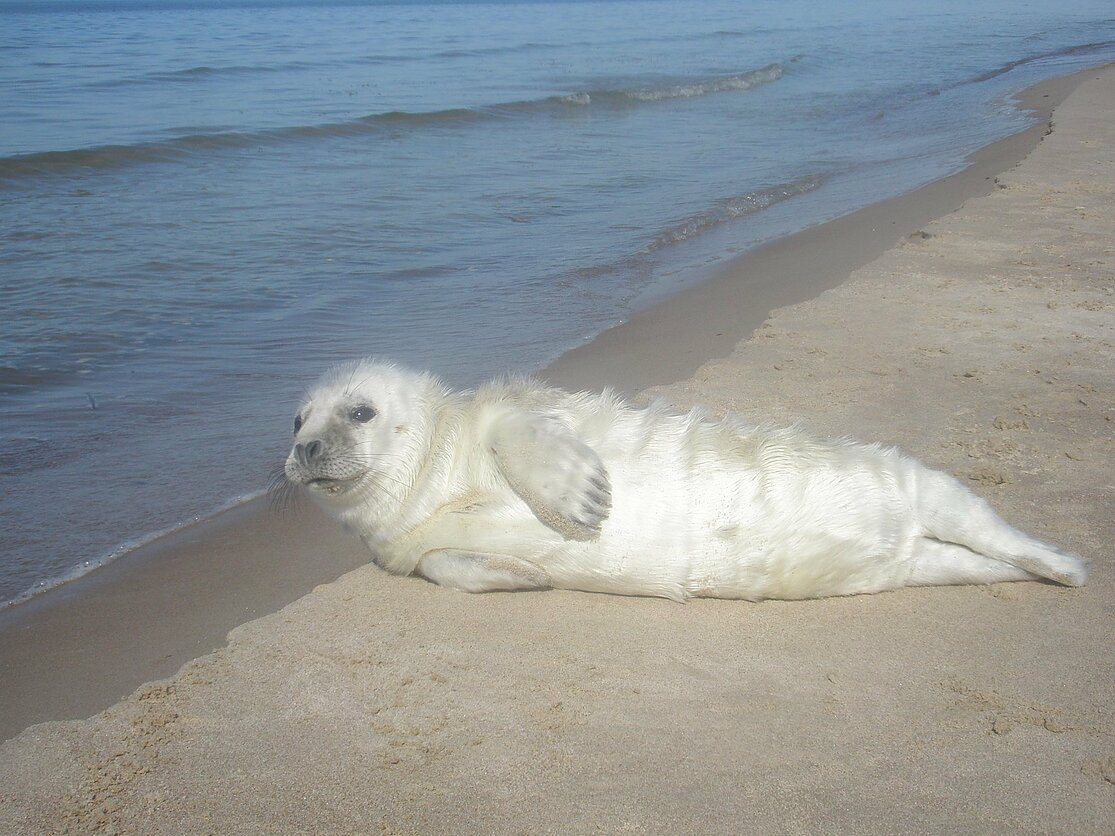 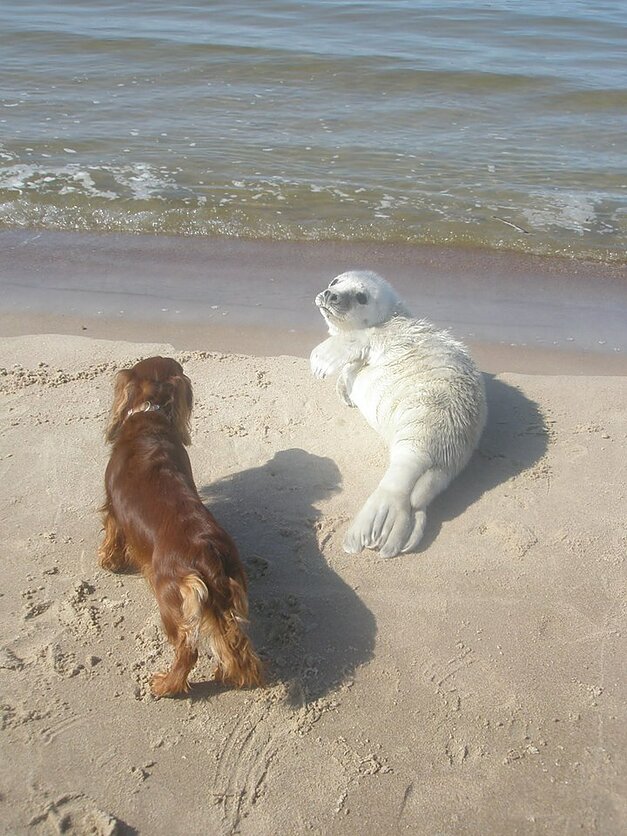 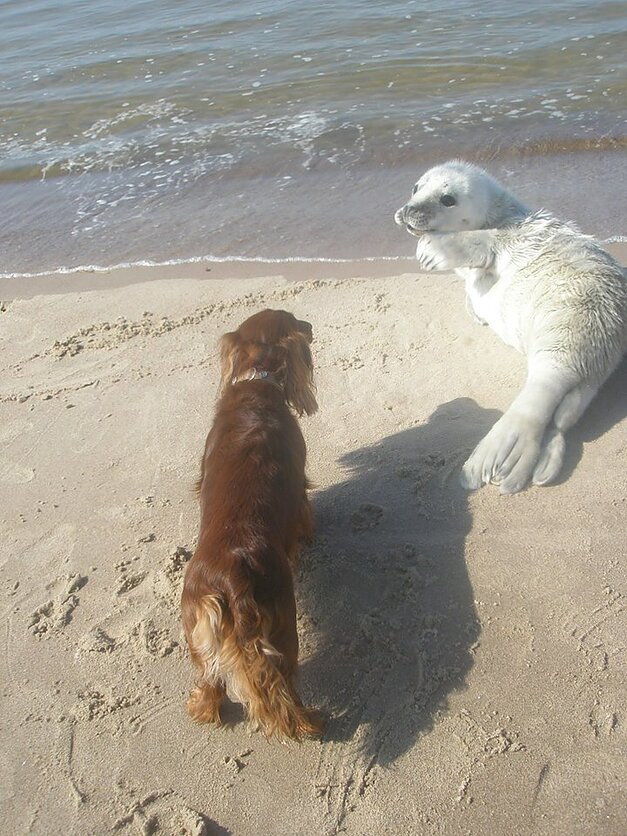 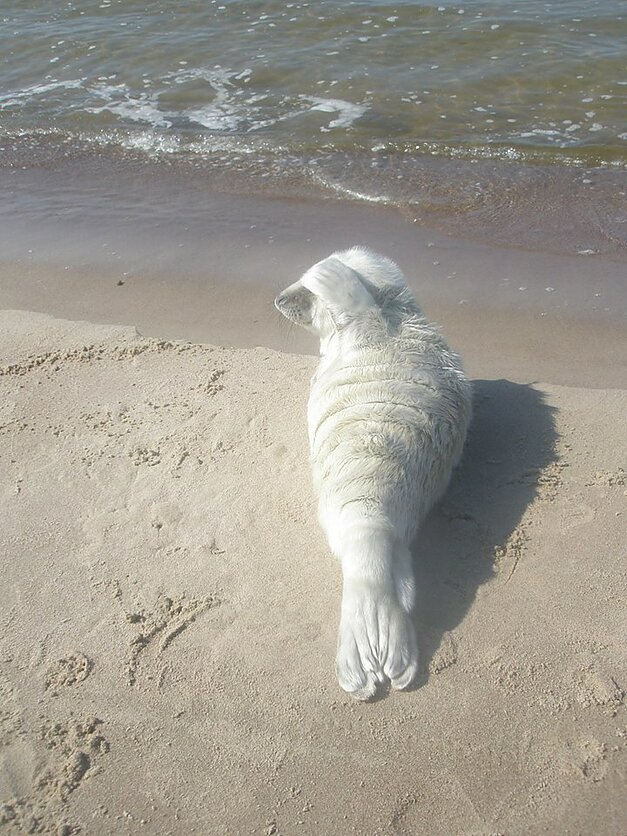 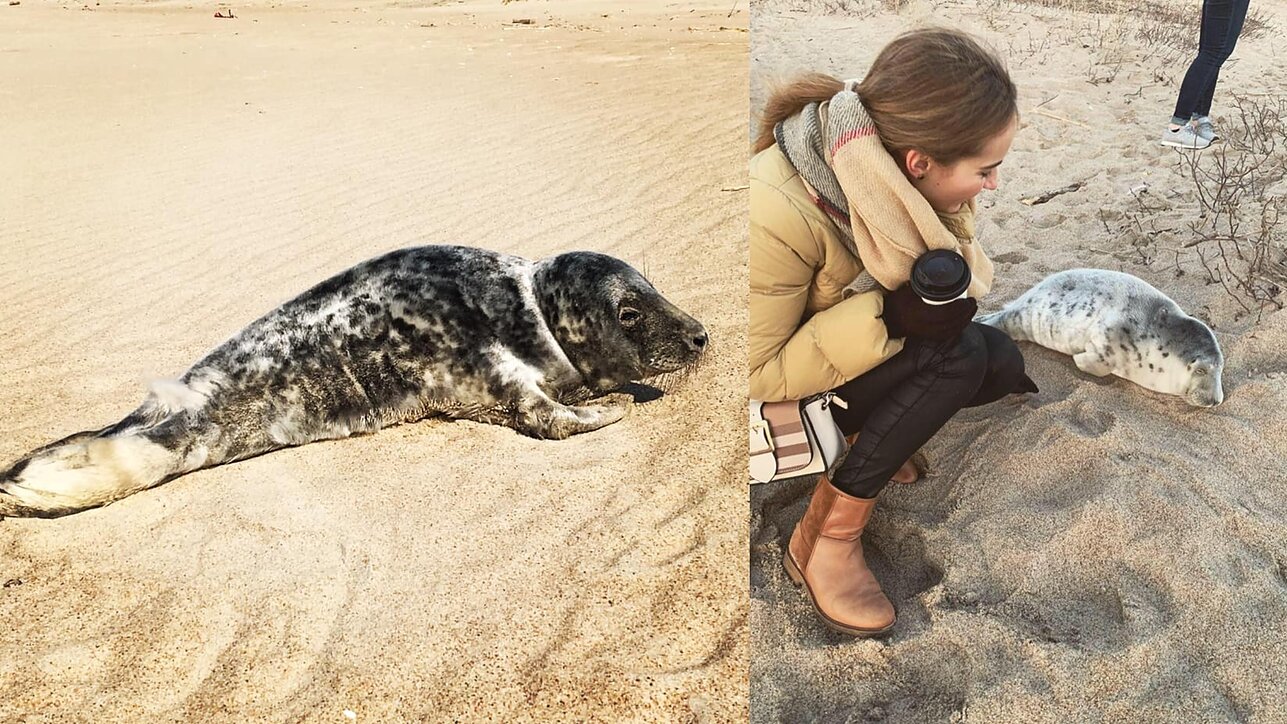 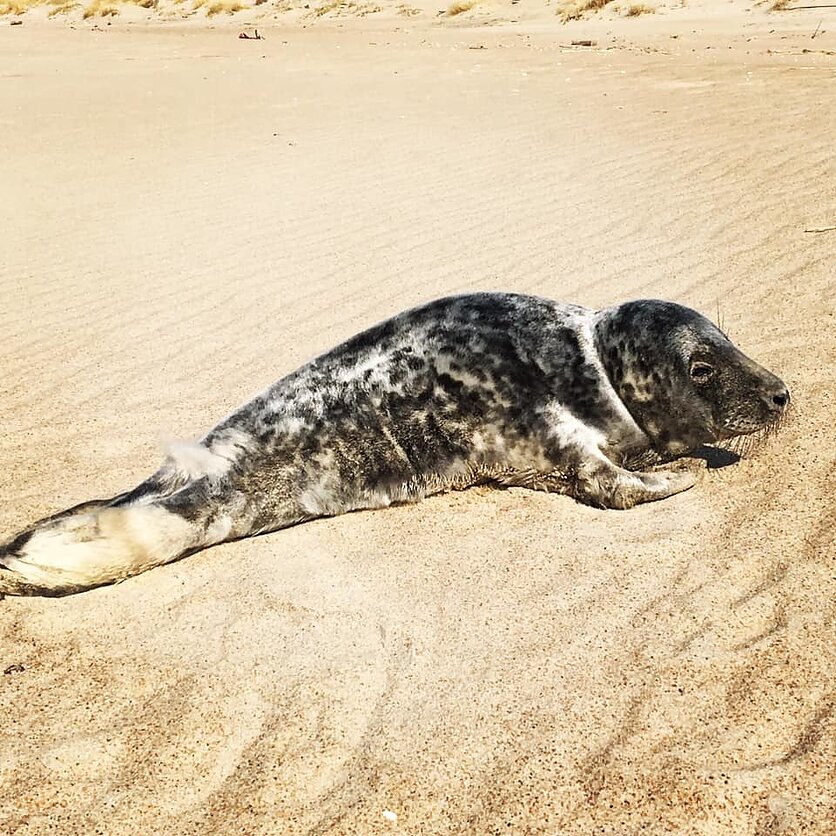 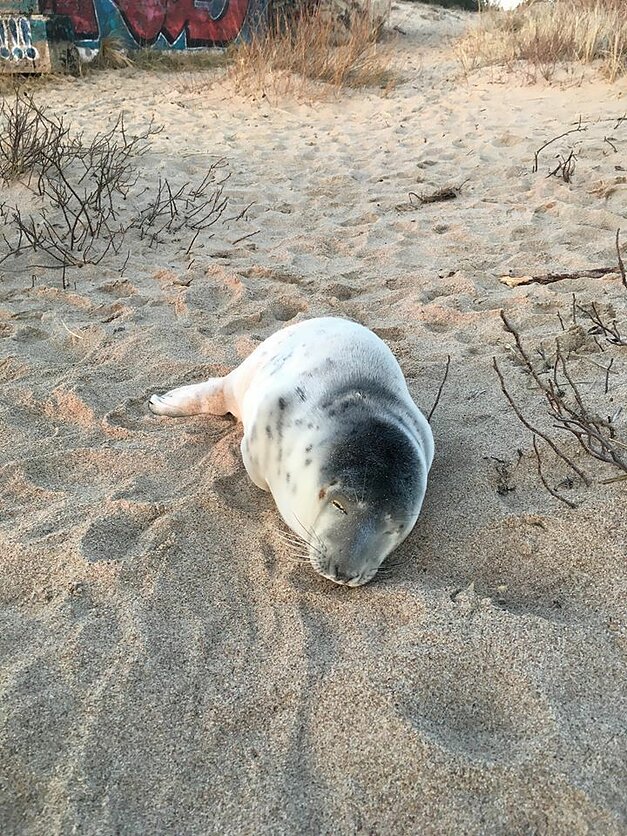 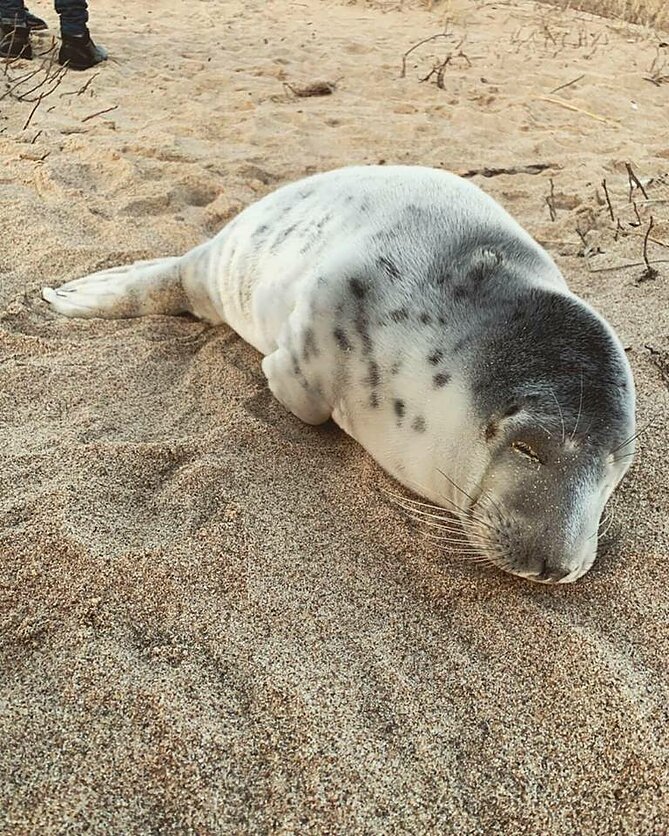 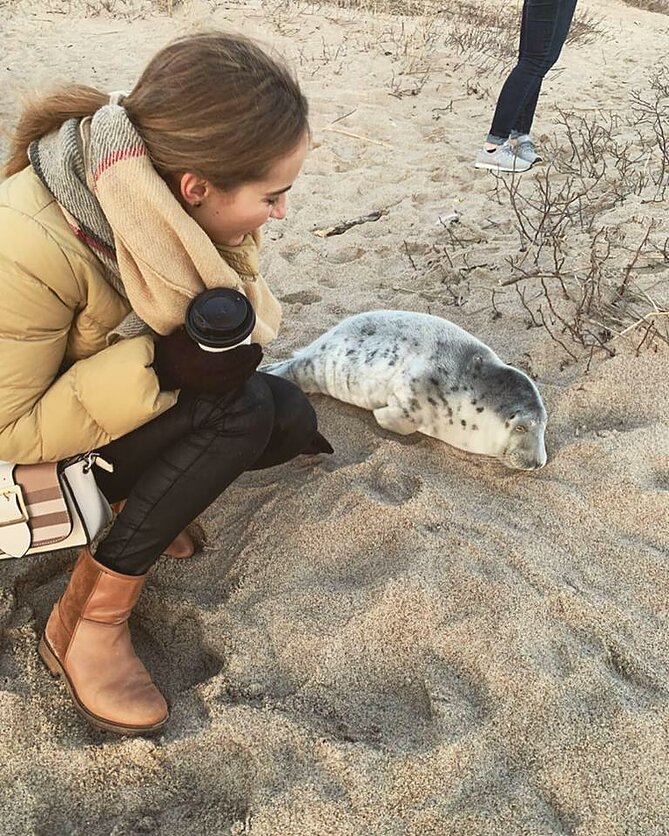 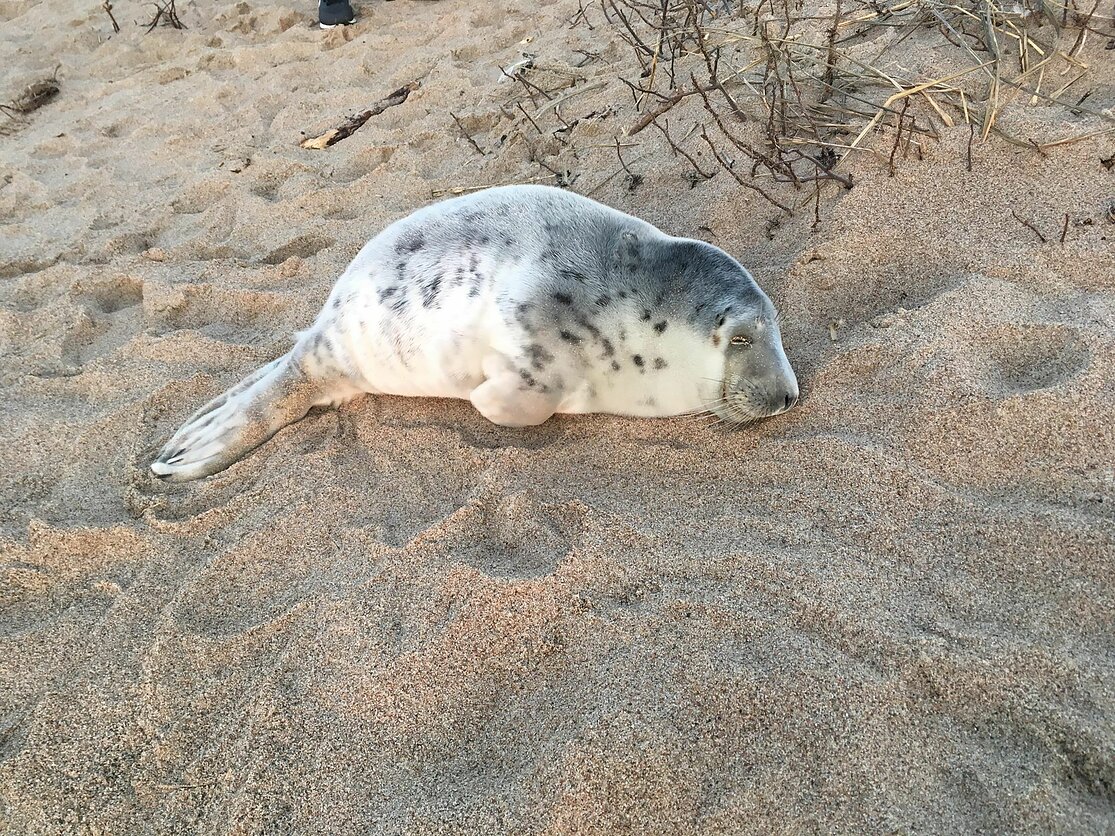