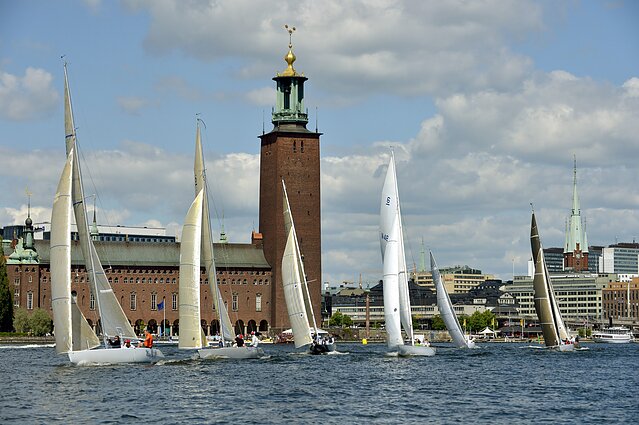 Lithuanians are planning to export their boats to Scandinavia / Photo: Reuters/Scanpix

Vm Production, a-Kaunas based producer of entertainment and sports boats, says it will soon complete assembling the world's first electric boat and garage with wind turbines and solar panels.

The company says it plans to test th boats shortly and then export to Scandinavia.

Having produced diesel- and petrol-fueled boats, Vm Production now says it plans to only produce boats and garages powered by wind and solar energy. The equipment is also to be used to charge electric cars, boats and provide power to fish farms.

“A boat of up to 5-6 meters in length with a hanged engine is not a new thing, there are many producers making them. But there's no technology and completion for big boats. Our boat is 9-meter long and weighs 4.5 tons and is adapted for fishing. There are no electric boats of that size,” Šarūnas Danilavičius, an export manager at the company, told BNS Lithuania.

According to Danilavičius, the company is now capable of producing around 12 garages and three boats a year and plans to export them to Scandinavia.

The company's representatives refrained from disclosing the value of investment, but said that the boat price will start at €170,000, and that of the garage will start at €40,000. 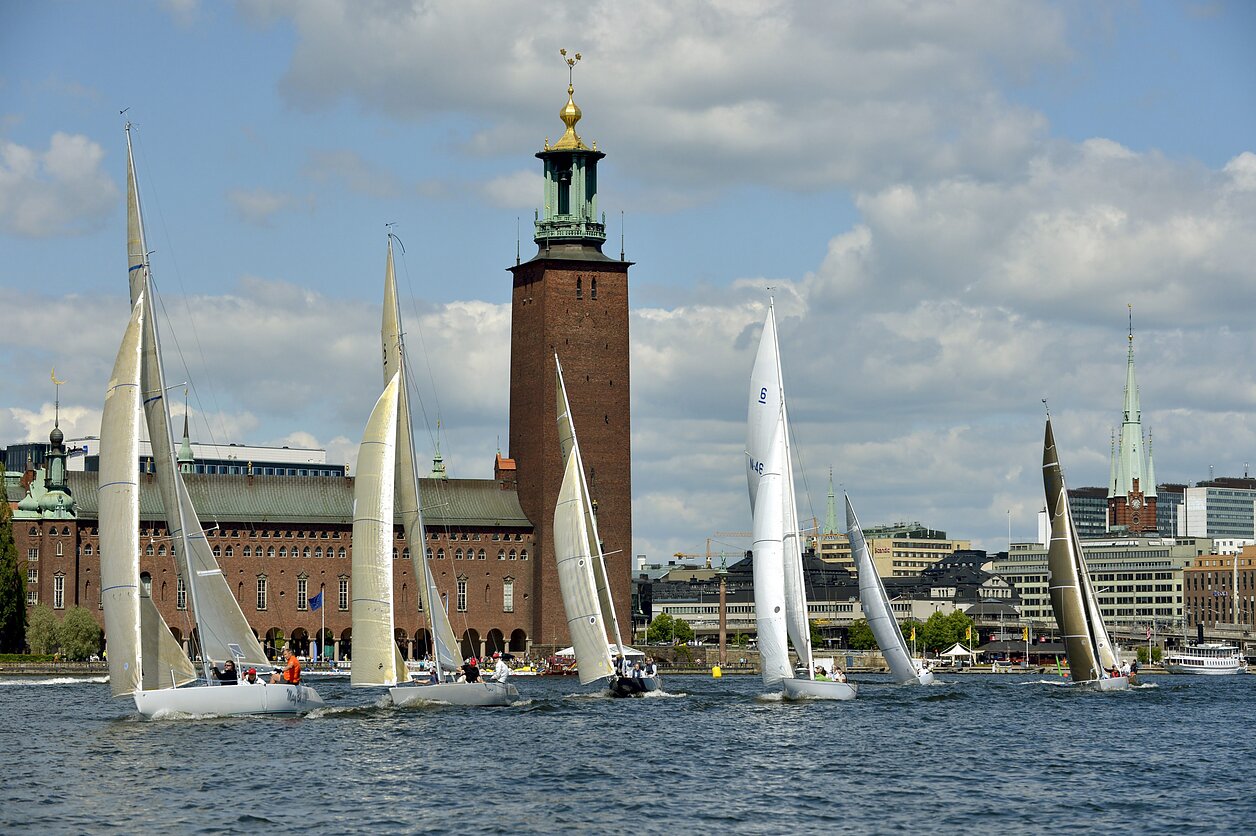 Lithuanians are planning to export their boats to Scandinavia
1 / 1Photo: Reuters/Scanpix